Why I've Been Busy Part 1

It's the end of May you say! What have I been doing for 5 months? Well, lots really. Not so much work on the Old Crack House. Though I have been purging stuff that is still in boxes from the big move 5 years ago that I haven't looked at in all this time. Kind of like Christmas all over again going through those old boxes. Comments like "Oooh, I haven't seen that in years." Or "I wondered where that got to" are often heard. I got a bunch of old stuff out of the basement as well but there is still a lot more that needs to go. So here is the real story as to why I have been busy but there is more to come that you will either be thrilled with or you will think I am crazy, but that will be explained later in part 2 or even part three of this saga.

Some of you may know that I was the Mayor of Dayton for four years. Turns out that I did a good job and no one seems mad at me. I lost in the primary last year. We have non partisan primaries for local municipal seats but it turns out that the voters did not understand that and so in a primary with an independent up against two Democrats who do you think came out to vote? That is correct, mostly Democrats. We had the lowest turnout ever so I lost. That is OK though. I only spent $2,000 of my allotted budget of $10,000 and pulled 23% of the vote. The two Democrats spent $100,000 and $264,000 with the highest spender getting about 50% of the 9900 votes. She went on to spend another $250,000 to win the general election where only 16,000 people voted and 9200 were for her. So now people are getting mad because the new administration is doing silly stuff without anticipating the unintended consequences of their actions. They are not strategic thinkers beyond their own self interests and it is obvious to many.

So, it seems that people want me to stay involved so last July I pulled petitions to run as an independent for county commission. Turns out that in Ohio, independents are held to a much higher standard than party candidates. I need to get a petition signed by 1% of the number of voters in the jurisdiction that voted in the last governors election just to get on the ballot. Party candidates need just 50 signatures. I needed 1852 valid ones. By December I had 1000 signatures. I would require around 3000 to be safe. So when the weather finally broke after a bizarre winter I had to get signatures and cajole a few others into helping me. On May 5th I turned in 2881 signatures and that was more than enough to get on the ballot in November. I was certified just last week. Now I am catching up on all the stuff that got neglected. There is a lot more to the story as to why I  have been busy but you will just have to wait. The next part is house and history related. Like I said earlier, you will be thrilled or think I am crazy. 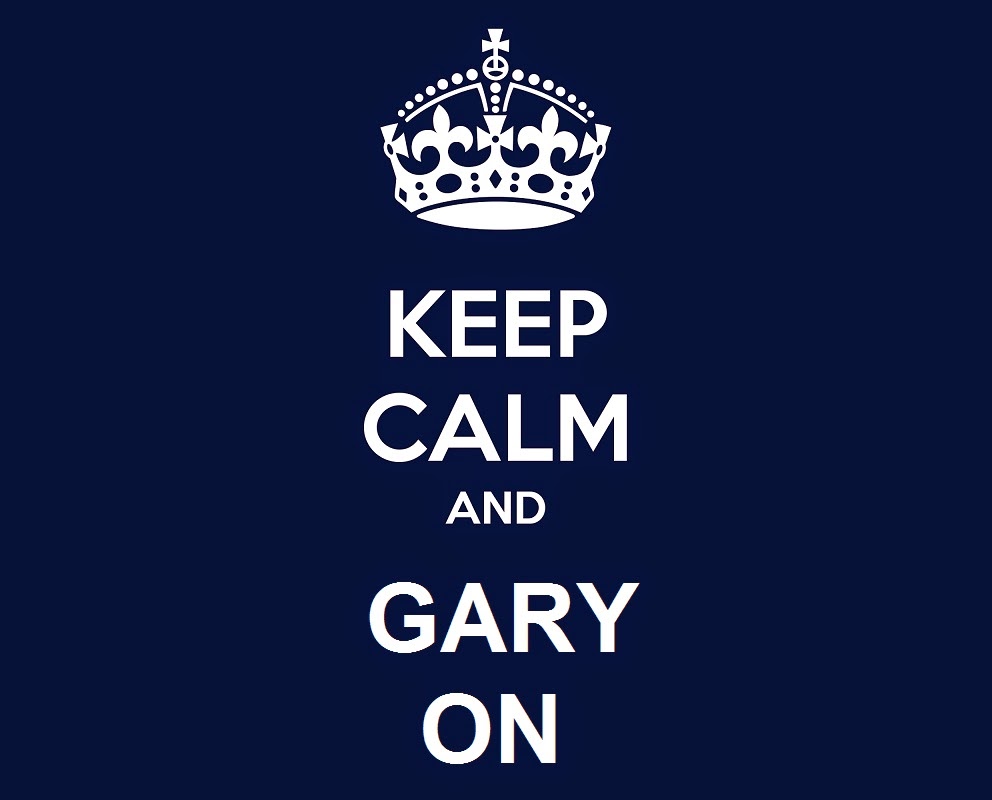