Why I Have Been Busy Part 2

There is a woman who lived across the side alley from us who is now 93 years old. She lived in her house since she was four years old. I used to visit her every so often and often sat in her living room talking about stuff. She is as sharp as a whistle and would call me every so often if she had a question. She told me some stories about Leonard and Susan Volkenand who lived in our house from 1906 to 1955. Leonard being killed by a car while crossing the street in 1937. She remembers Polly the parrot that used to shout from the porch at her. Polly died in 1936. Last August she called me and asked if I would be interested in buying her house.

The house was built in 1900 by Leonard Volkenand. He lived there with his wife and daughter for at least 4 years before moving back into our house to take care of his father. He ended up buying our house from the father's estate in 1906. The next owner of the house was the uncle of this woman. I think the uncle moved in with his first wife as early as 1905. By 1915 or so the ex wife was living 4 houses down and the new wife was in the house. The uncle and 2nd wife adopted her after her mother got sick and died around 1925. Her older brothers were raised by her father. She was rather short and frail so it was deemed best that her aunt and uncle raised her. Besides, they had no children of their own. For the next 89 years that place was her home.

The woodwork is in absolute original condition. The original shellac on the doors and trim. Most doors have their original skeleton key. The pocket doors between two rooms work and look great. The floors are wood and the staircase is unusually wide for this style of house. The wallpaper was put up in 1940 and the very small kitchen was remodeled in 1960. The basement is full of old washing equipment and canning supplies. The date on the jars of cherries on shelves down there says 1939. There were even a few small lumps of coal in a crawl space under the front room.

The place needs some work, but nowhere near as much as the Old Crack House. Bathrooms need some up dating and there are some spots of old water damage on the walls where a chimney used to extend through the roof but has since been reduced below the roof line that I intend to repair but leave the work as an obvious repair rather than remove the wallpaper. This place is truly a walk back in time. Most of her furniture predated the wallpaper.

We bought the house in October. Since I told her we didn't mind if she didn't get all of her stuff out, well, some stuff got left behind and we have to dispose of it. Much of it some old clothing and some glassware, some books and papers. There were some interesting finds in the basement and attic that I will disclose at a later date but just to be fair, after buying the house, I gave her another $800 for stuff left behind because some of the items had a value. Including the cedar casket in the attic! Here is an old photo of the house that I was given 10 years ago. 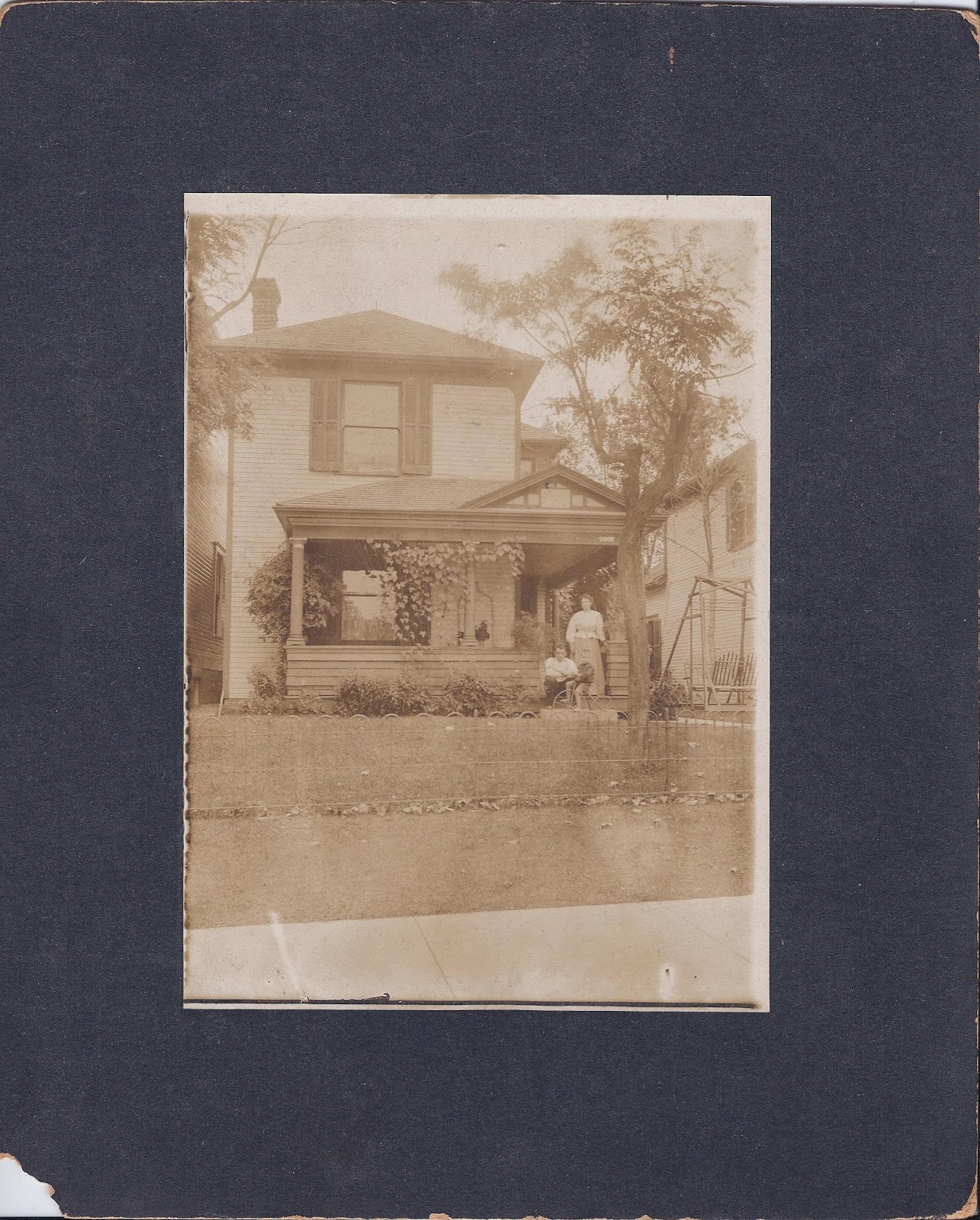 Here is what it looks like now. White is so boring don't you think? 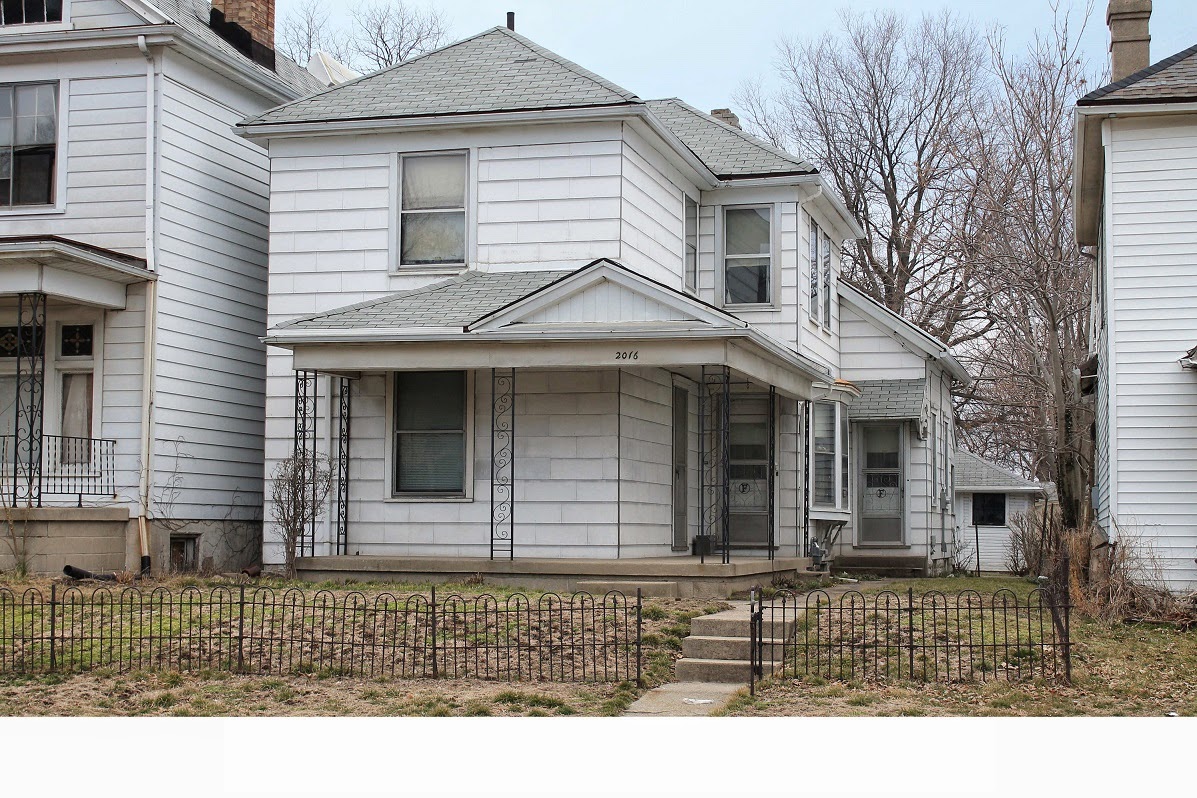